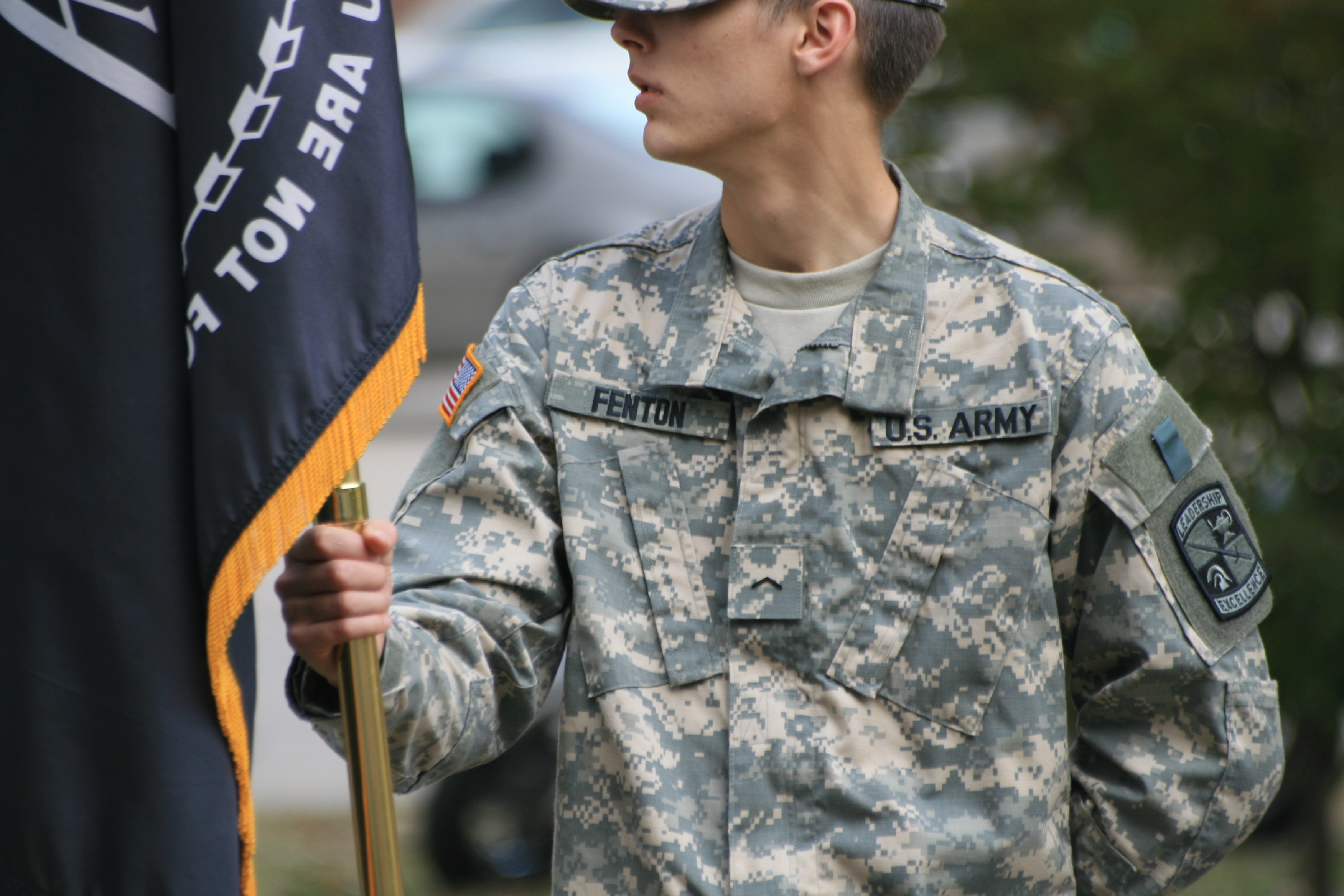 The US military are continuing to attract large numbers of young men and woman each year. Because of the distinguished military history which this country has, thousands of young men and woman grew up in military homes and therefore the military has remained a part of their lives. Others have friends and family who has excelled in military service and therefore those individuals are themselves motivated to serve their country in one capacity or another.

Deciding which branch of the military is best for you, is very much like deciding on what to study in college. Such a decision could be life changing. Picking the wrong branch can result in you becoming stagnate and making very little progress. The right branch of the military can ultimately help you to excel in the military and make it a long-term career. The reality is that just because one of your parents or a family member has excelled in a specific military career is no guarantee that such a career is suitable for you. This is why it is extremely important to do your own research.

Speak to a Military Recruiter

The military personnel who are responsible for recruiting personnel for the Armed Forces are, in most cases, the perfect people to ask for excellent advice about how a person should proceed in choosing the correct military career. These people often have many years of experience in their specific department and they have gained a lot of insight relating to assigning specific people to a specific positions or within the US military.

It is important to research all of the different departments of the US military as comprehensively as possible as this will give you a better understanding of the duties and requirements associated with each specific branch. Few other national armies present their citizens with the staggering amount of diversity which is available to US citizens who have made the decision to join the US military.

Do not make the mistake, made by so many men and woman before, of joining a specific branch of the military based on the reports which they have heard from family or friends or even the television and media. Although some of these people will succeed, a substantial number could potentially realize that they were misinformed and this may require a change in branch which could substantially delay the progress of your career.

Where do you see yourself within the next 5 or 10 years? Staying one step ahead and thinking about your future is vital when considering a career in any branch of the military. Once you decide where you want to be 10 years from now, you should then come up with an action plan of sorts—think of it as a road map to achieving your goals.

Defining your career objectives is a major part of setting and achieving life goals. Do you want to make the military a long-term career, or do you have other plans? Answering that question, and similar questions, could help you decide which branch of the military may be best for you to join as some branches have more favorable long-term career options.