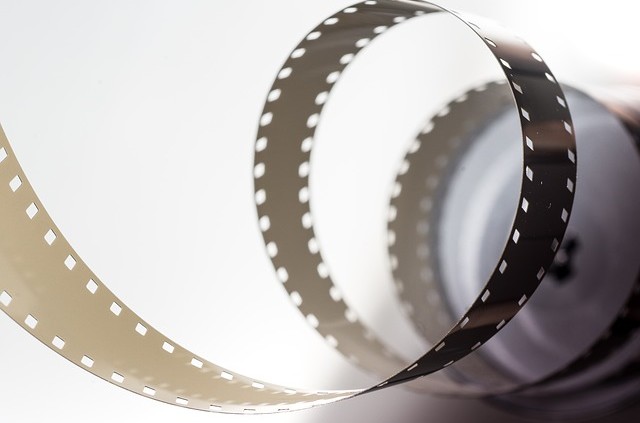 Our company was founded in the mid-1990’s and has grown by leaps and bounds ever since. We are located in the beautiful Appalachian Mountains in the small historical town of Olive Hill, Kentucky. Carter NY is the only manufacturer and provider of flight suits and coveralls for the US Military, and all of our products are made on premises in our factory in northeastern Kentucky.

One of the products this company is known for is their CWU 27/P Nomex Flight Suit. The suit is made from the Nomex material which is flame-resistant material and is worn by military personnel in most of the branches of the US Military, such as the US Air Force, the US Marine Corps, and Homeland Security. These suits feature an adjustable waist belt, six primary pockets, a two-way zipper, and a multitude of other specialty pockets and prominent features. The flight suits are available in a variety of sizes and are available in two colors, Sage Green, and Desert Tan.

You may have recognized these coveralls in a few of your favorite movies too, such as Ghostbusters, Top Gun, and Flight of the Intruder. For example, in the first Ghostbusters movie, the actors included Bill Murray, Rick Moranis, Sigourney Weaver, and Dan Aykroyd, wore the tan coveralls without the side pockets. The costume director instructed that the zippers be sanded down to reveal the polished brass underneath the black coating. Some people will protest that the flight suits were gray in the movie; however, this is not the case. Firstly, the flight suits are not offered in gray and secondly, the stage lighting tweaks certain colors and give materials and colors different sheens or hue. Top Gun was another movie where the characters, Iceman (Val Kilmer), Goose (Anthony Edwards), and Maverick (Tom Cruise) sported the 27/P Nomex Flight Suits as well throughout the film. Although the movie had its fair share of mistakes as far as military protocol is concerned, the cast wore the coveralls accurately whenever they were in flight. One thing that was missing; however, were the Nomex gloves that all military personnel is required to wear along with the flight suit. One other thing regarding the flight suits was that T-shirts were worn under the suits instead of golf shirts like the film portrayed. Golf shirts were not permitted until later in the early 2000’s.  The Sage Green Nomex Flight Suits were an essential part of the wardrobe in the film, Flight of the Intruder starring Willem Defoe, Tom Sizemore, and Danny Glover.  This movie was filmed on location in Hawaii. Having the coveralls as part of the costumes was a great match because not only are they lightweight, but they also allow the body to “breathe” when the actors were overheated from the humidity and heat in the tropical climate.

As you can see, the Nomex 27/P Flight Suit has been used in some of the most famous movies of our time, and they continue to be a popular item that we supply our troops, as well as to the general public. We are proud to support, supply, and protect our service men and women in any way we can.

Tips for Understanding PTSD in Military Veterans
Scroll to top