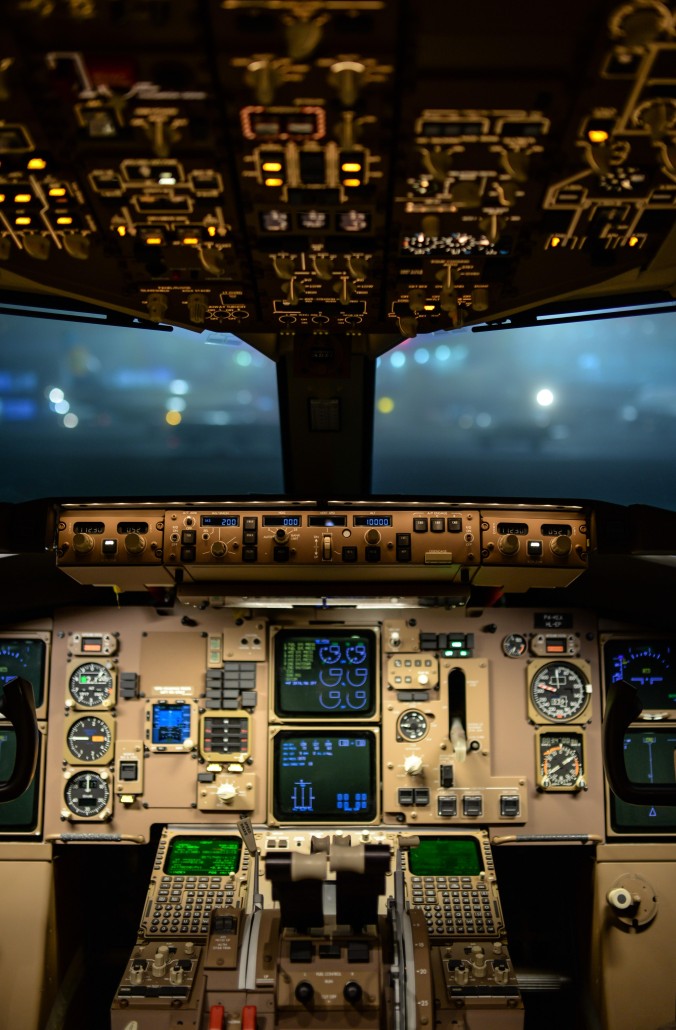 There are currently two suits out there that could serve as a building point for the flight suit of the future. These are the Raytheon XOS 2 and the Human Universal Load Carrier (HULC). Both of these serve as an exoskeleton that enable the wearer to lift large amounts of weight and exert significant force with very minimal effort on the part of the wearer.

These suits also allow full mobility of the wearer with the HULC having a “flexible design that allows for deep squats, crawls and upper-body lifting” (Lockheed Martin, 2014) and the XOS 2 being “agile and graceful enough to let its wearer kick a soccer ball, punch a speed bag or climb stairs and ramps with ease” (Raytheon, 2010). However, currently neither of these suits has the capability of flying, but can serve as the basic structure for future innovations.

Using those exoskeletons as a starting point, innovators could incorporate jet pack technology or similar propulsion systems to give the individual wearer a short burst that would allow temporary flight. However, with these types of flights being measured in feet and seconds rather than miles and hours a solution for longer flights has not been found, yet.

Looking at the information out there NASA has come up with the idea of a personal flight suit, the Puffin. The Puffin concept design would be “electric powered”, be “12-foot (3.7 m) long”, and have a “14.5-foot (4.4 m) wingspan” (NASA, 2010). This design for a personal flying suit could eventually be integrated into the exoskeleton design resulting in a true flight suit that operates similarly to those in the movies.

While there are no current suits available that do all of things future flight suits will be able to, fly, super human strength, and computer integration, the technology currently exists just not in one complete package. In looking at today’s technology available, from the exoskeletons that allow the wearer to lift large amounts of weight, to jet packs and eventually personal flight suits that allow individuals to fly, to Google glass that allow the wearer to have access to a computer through their eyes, it is clear that the many of the individual components that will eventually comprise the future flight suit exist today.

The question is not if someone will combine these technologies to create a true flight suit out of the movies, but instead when will someone do it. In conclusion, given the rapidly advancing technology available it is not unforeseeable to see these types of flight suits in the not so distant future.

Careers in Aeronautics
Scroll to top