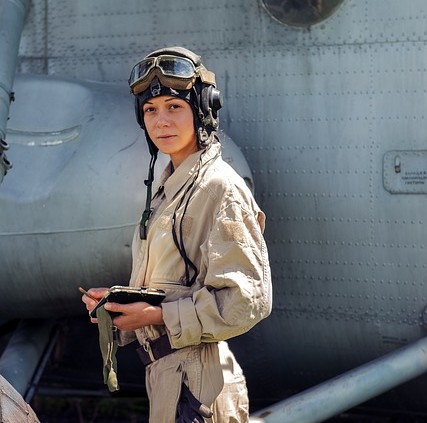 Courageous men and women serve the US and bravely enlist in the US Air Force. Some of the tasks that the Air Force completes include repairing and constructing new runways, guarding US airports and military bases around the world, patrolling enemy targets, in addition to the obvious bombing missions and cargo transportation.

Some of the most famous men, including country singer, Johnny Cash, and actor, James Stewart, have been recognized in the Air Force. But what about the countless women who have overcome obstacles and stereotypes, and have served their country honorably because of their unwavering dedication to the United States of America. These women, whether they be on the ground, or in the air have successfully earned the privilege to serve side-by-side with their male counterparts. Some of the women who stand out above the rest are Maxine King, Colonel Eileen Collins, and General Lori J. Robinson.

Over the last 50 years or so, the Air Force has made great strides in allowing women to serve the United States along-side their “brothers in arms.” Thankfully, the rights of women have come a long way.

Want to join the discussion?
Feel free to contribute!

This site uses Akismet to reduce spam. Learn how your comment data is processed.

Who Were the African American Buffalo Soldiers?